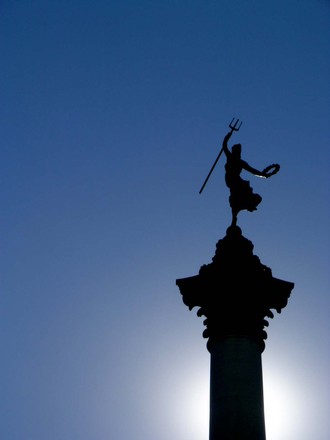 A labor certification allows an employer to hire a foreign worker to work permanently in the United States.   ‘s Employment and Training Administration (ETA). The DOL must certify to the USCIS that there are not sufficient U.S. workers able, willing, qualified and available to accept the job opportunity in the area of intended employment and that employment of the foreign worker will not adversely affect the wages and working conditions of similarly employed U.S. workers.

DOL processes Applications for Permanent Employment Certification, ETA Form 9089, with the exception of Schedule A and sheepherder applications filed under 20 CFR  §656.16. The date the labor certification application is received by the DOL is known as the filing date and is used by USCIS and the Department of State as the priority date. After the labor certification application is certified by DOL, it should be submitted to the USCIS service center with a Form I-140, Immigrant Petition for Alien Worker. The certification has a validity period of 180-days and expires if not submitted to USCIS within this period.